These guys represent the core essence of what Bump 'n roll is all about... They live and breathe the Jiu-jitsu lifestyle, and everything it encompasses. We are super proud to have them representing us in competition, and off the mats. 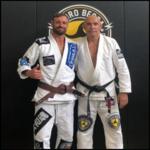 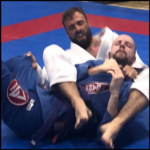 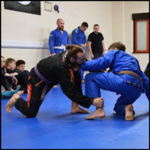 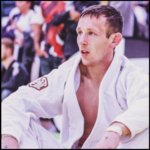 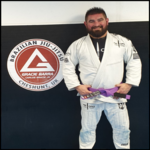 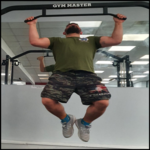 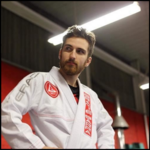 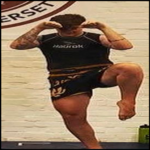 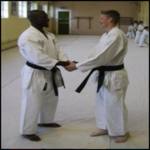 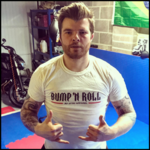 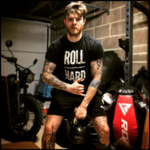 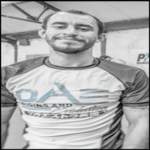 Sam has been training in Judo since the age of 6, and has trained Judo and BJJ since the age of 18. Sam is a Judo Champion, and in his last three BJJ comps, has taken Gold at the Somerset open, Silver at the Devon open, and the Blue Belt absoloutes at All Stars BJJ.